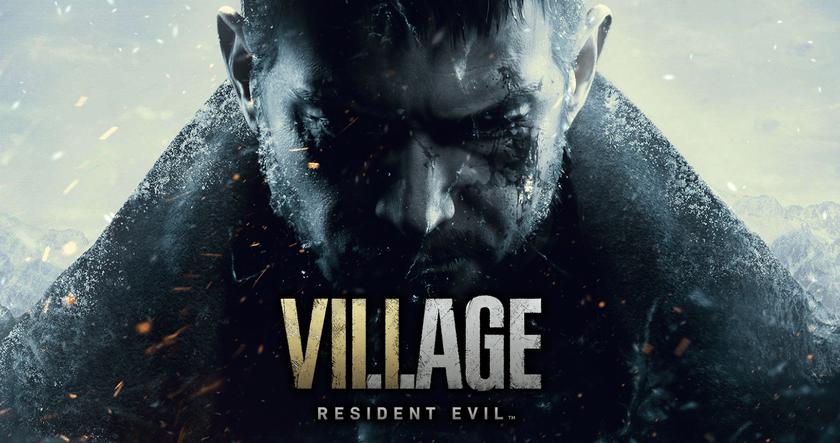 Details about the horror. Alex Eniel, the business manager of the game publishing company Limited Run Games, also got to the interview, who translated the main points from Japanese into more understandable English.

Resident Evil Village will be the final chapter inthe story of Ethan Winters, an antagonist of RE7. In the seventh part, the choice of the protagonist influenced the end of the game, but Capcom does not indicate which option is canonical, but instead invites gamers to guess for themselves on the trailer. In addition, developers are advised to go through RE7 before starting Village.

Developers hint that Chris Redfield has lostHero and experienced fighter status due to post-traumatic stress disorder. In the trailer, the players were shown how Redfield kills Ethan's wife, and the guy goes after the offender to get answers from him.

Resident Evil Village will take place in Europe. The game was not called simply Resident Evil 8, since the town itself is considered by developers to be a key protagonist.

An important part of the gameplay will bepuzzles, and gamers will have to pay attention to inventory management. In the "bag" of the protagonist there is a total number of cells, and items occupy a different number of slots.

The game has been under development for 3.5 years, and was being prepared in parallel with the remakes of Resident Evil 2 and 3. So far, Resident Evil Village is 60% ready.