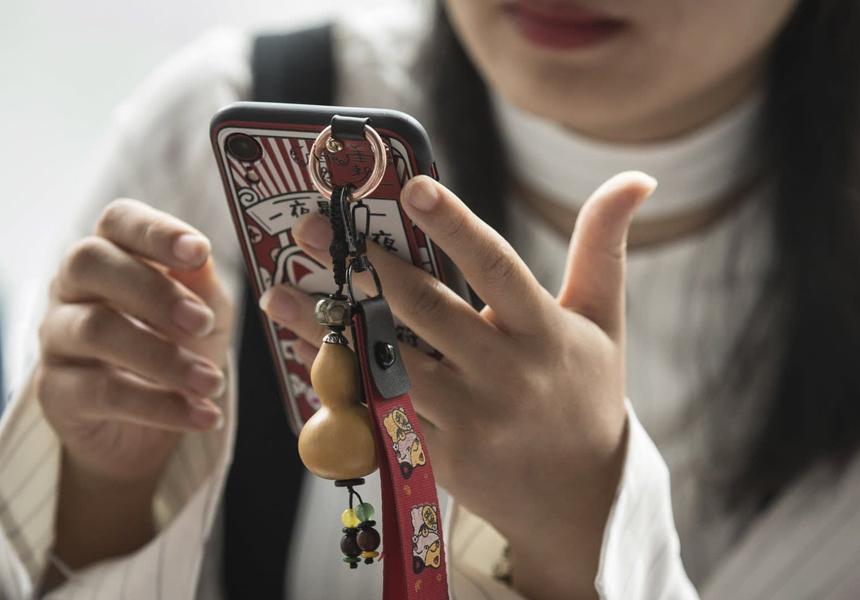 from QuVideo Inc. These programs can still be found on Google Play and the App Store.

Kommersant informs that for all the time theseapplications have been downloaded by over 157 million users worldwide. Curiously, the QuVideo Inc. a few years ago, it was recognized as spyware and malware.

Hangzhou-based QuVideo Company deals withdevelopment of video and photo editor applications. She has created six applications in total, the most popular of which is VivaVideo. It takes one of the first places in its category on Google Play, it has already been downloaded by more than 100 million people around the world.

However, the application has been caught asking for access to data that has nothing to do with its functionality. For example, to information on location.

Another application, VidStatus, not only monitors users, but also contains a Trojan virus.