Xbox Games Showcase surprised gamers with the first trailer for S.T.A.L.K.E.R 2, which showed an updated and frightening

Return of the legend

In the new trailer, gamers were not shown gamingprocess, but given plenty to consider the world. Players will return to the abandoned Pripyat, which is teeming with monsters, anomalies and bandits. The short video includes a mysterious bunker, a laboratory with an unknown creature, and a camp of stalkers.

According to the developers, for the first time in the history of the series, the Zone will be available for research in the form of a large open world.

The player's decisions affect what is happening around - both on a small and global scale. Many options for the development of events make each playthrough unique. 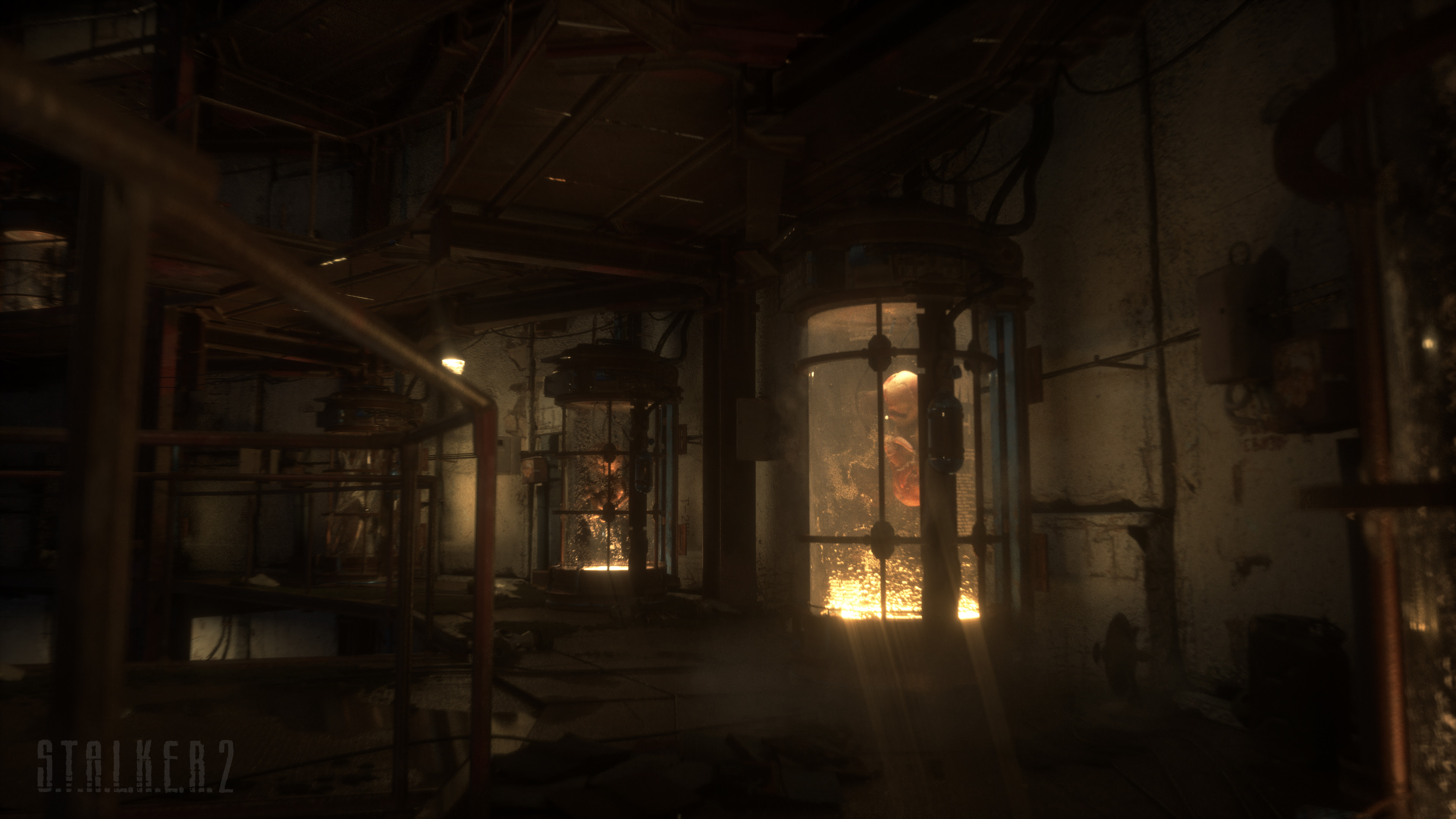 The developers have also improved the simulation systemthe world of A-Life to the second version. She creates countless events inside the Zone, making the locations truly alive. In the world of S.T.A.L.K.E.R 2, events occur constantly - even without the direct participation of the player.

S.T.A.L.K.E.R. 2 coming to Xbox Series X c. as a console exclusive at the start. The Xbox Series X version of the game will also be available on Game Pass at launch. Previously, the developers did not specify the platforms, but promised to release the game as early as 2021. According to PR-manager of GSC Zakhar Bocharov, gamers will find a modern game with a cool atmosphere and no loot boxes. In addition, the developers are thinking about creating tools for modders that still keep the first games in the series alive.