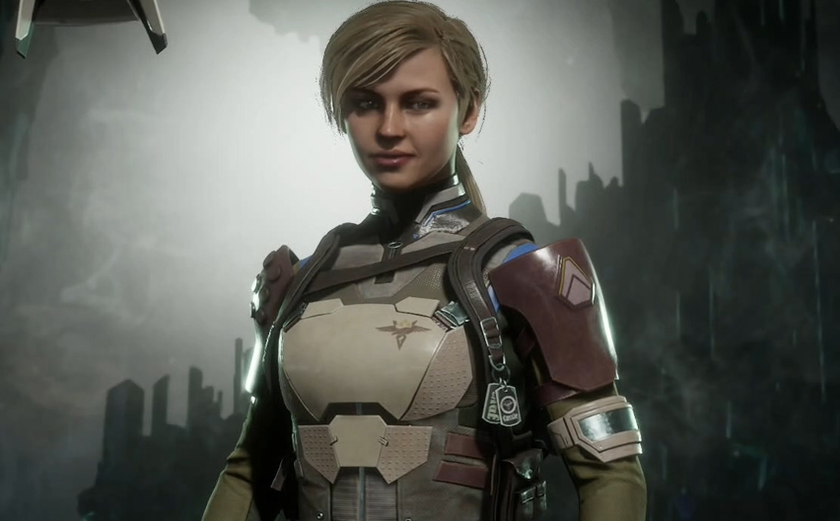 Gamers thought that in three months from the release of Mortal Kombat 11 they managed to find all the fatalities and “brutality”,

But developers still have something to surprise.

YouTube-blogger with the nickname Dynasty found extended"Brutality" for Cassie Cage. Players have already opened a finishing call called Get Yo Ass Beat, but the blogger found a combination that launches an enhanced version. So, instead of just leveling the enemy's skull with the ground, Cassie pulls out a pistol and shoots at the enemy's head.

To activate extended “brutality”, you need to press during the Get Yo Ass Beat: