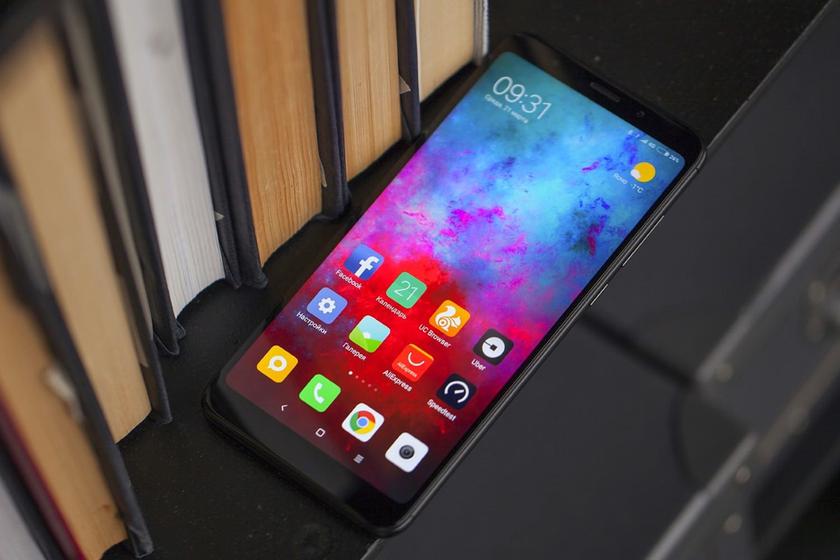 A stable version of MIUI 11 continues to receive Xiaomi smartphones around the world. This time she was released for

Regular Redmi 5 received firmware with build number11.0.1.0.ODAMIXM, and Redmi 5A - 11.0.2.0.OCKMIXM. The update weighs 458 MB and 476 MB, respectively. The new software is still based on the old version of Android 8.1 Oreo. Fresh Android 10, these smartphones will definitely not get. 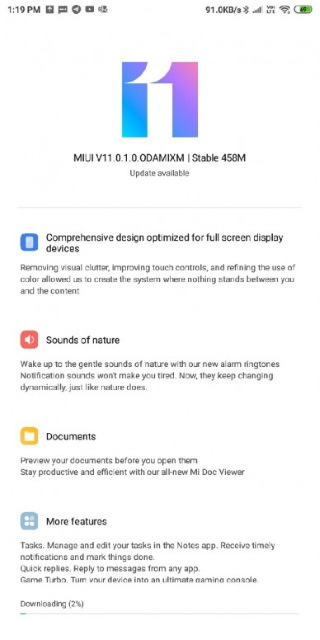 The firmware contains all the basic innovations of the MIUI 11 shell. You can read about them in our separate news.

The update has already begun to receive smartphone users in India. In the coming days, the firmware will reach us.