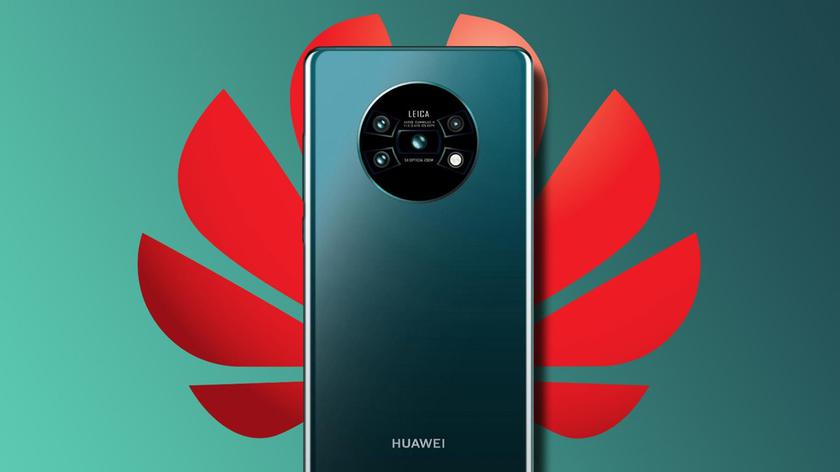 In late August, it became known that due to US sanctions in the flagship family of Huawei Mate 30 will not be

preinstalled Google services. However, Huawei seems to already have a solution to this problem.

CEO of Huawei Consumer BusinessGroup Richard Yu spoke to reporters at IFA 2019 and confirmed that the Mate 30 and Mate 30 Pro will indeed come out without the pre-installed Play Store, YouTube, Gmail and other applications. And if for Chinese users this is not a problem, then in Europe this can cause a drop in sales.

Therefore, in the international market, smartphones will beuse the Android Open Source Project (AOSP) - an open source version of the operating system. And users can download the necessary applications on their own. Richard Yu promised that this would not be a difficult task. Also, he said, third-party developers are working with Huawei to provide users with access to Google applications.

Despite this, sales of the Huawei Mate 30 in the EU are likely to delay. First, smartphones will appear on the shelves of Chinese stores, and only after a while - on the international market.

Recall, the official presentation of the flagship Huawei Mate 30 and Mate 30 Pro will be held on September 19 in Munich.