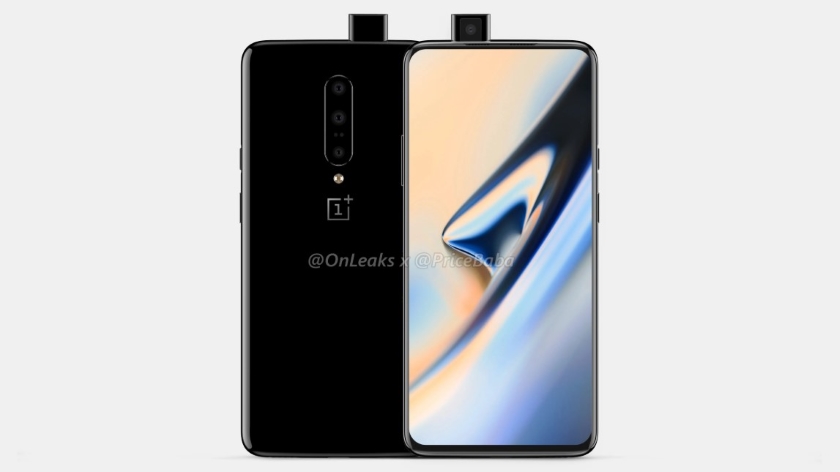 For several years in a row, OnePlus has launched one flagship smartphone every six months. Looks like with

The next generation of device will change that.

The source also posted a photo of the box withconfirmation of this information. From the name of the last smartphone, it can be understood that it will receive the support of the fifth generation network, but what else will differ the model is still unknown. We only know that they will be precisely equipped with a Qualcomm Snapdragon 855 chip, 6/8/10 GB of RAM, 128/256 GB ROM, a triple main and retractable front camera.

I’m pretty sure you will see OP7 leaksflooding on your timelines since I can confirm that the launch is in May. OnePlus 7 Pro is really gonna be really fun. Although it may change. pic.twitter.com/a42yjY0RY0

All three models of the OnePlus 7 smartphone will debut next month.