trials before being sent to Cape Canaveral, Florida, for a launch in August 2022 to the main asteroid belt.

Solar Electric Propulsion (SEP) chassis created byby the Maxar Technologies team in Palo Alto, California, is the size of a van and accounts for more than 80% of the mass of equipment that will ultimately comprise the Psyche spacecraft. Some of the more notable features of the enclosure include a 2 meter wide high gain antenna as well as a custom frame. It will house scientific instruments. The case is also equipped with bright red protective covers to protect fragile scientific equipment. Build, test and launch phase started 16March, when engineers gathered at the High Bay 1 site of the JPL spacecraft assembly shop to begin testing the supplied subsystems, on-board computer, communications and low power distribution systems. Now that the chassis has been delivered, JPL and Maxar engineers will begin installing the rest of the equipment.

Three scientific mission instruments will arrive atJet Propulsion Laboratory in the next few months. The magnetometer will investigate the potential magnetic field of the asteroid. The multispectral imager will take pictures of its surface. And the spectrometer will analyze neutrons and gamma rays coming from the surface to determine the elements that make up the asteroid. JPL is also providing a technology demonstration tool that will test high-speed laser communications that could be used in future NASA missions. 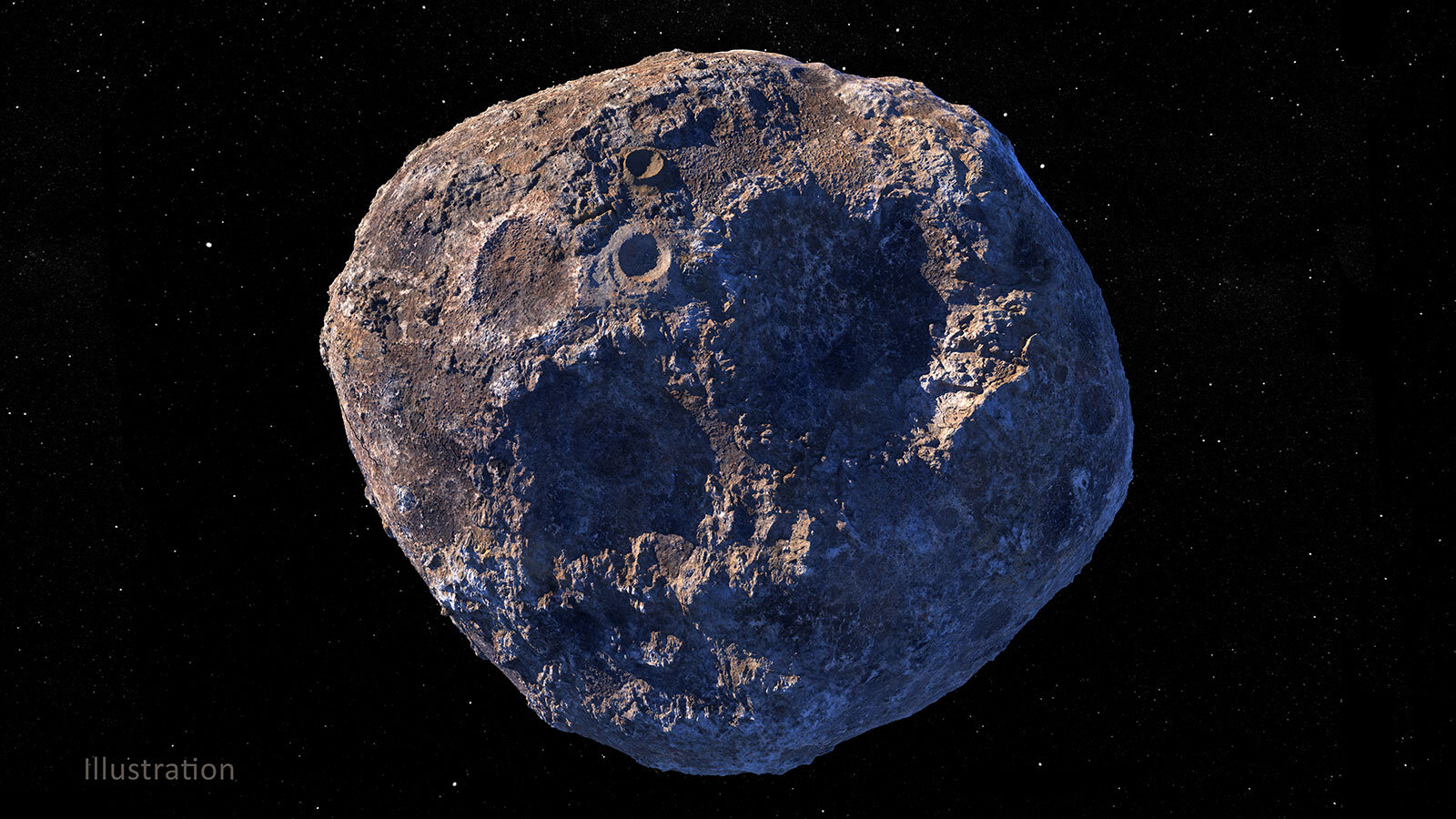 NASA's Planned Exploration Missionmetal asteroid 16 Psyche will allow you to study the origin of planetary nuclei. Lindy Elkins-Tanton of the University of Arizona is the founder of the mission. It was she who proposed this mission to NASA for the Discovery program. The project will be managed by the Jet Propulsion Laboratory (JPL). The launch is slated for a Falcon Heavy rocket in July 2022. As a passing load, two small spacecraft will be launched into space: EscaPADE (Escape and Plasma Acceleration and Dynamics Explorers) to study the atmosphere of Mars and Janus to study binary asteroids (two potential targets have been tentatively identified: 1991 VH and 1996 FG3).