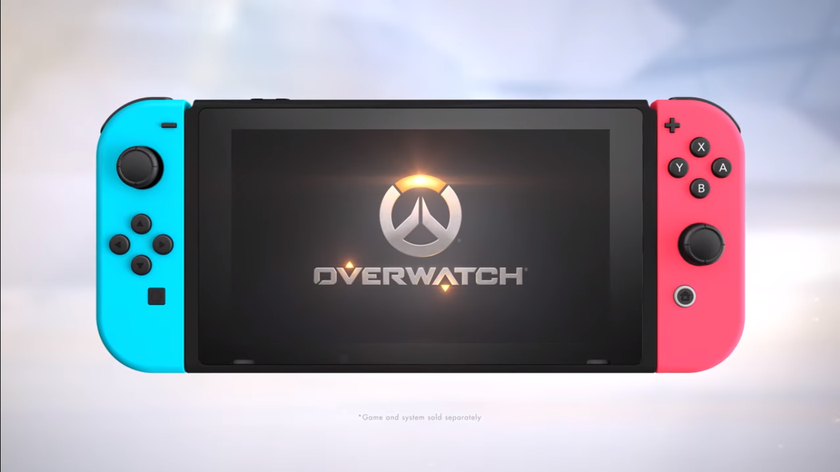 For the first time, the Internet started talking about Overwatch for the Nintendo Switch back in late August, when Amazon published a branded case.

Nintendo Announces Overwatch for NintendoSwitch Gamers asked for the port yet on the release of the hybrid console and waited. Overwatch for Nintendo Switch will receive maps, heroes and updates from the "older versions", as well as additional options for management. For example, a player will be able to finish sight with an accelerometer and control the movement of some characters.

The Overwatch Legendary Edition for the Nintendo Switch will be released on October 15, 2019 with a price tag of $ 40. For pre-order, players receive a three-month Switch Online subscription, as well as a bonus in the form of a look for the Widow.