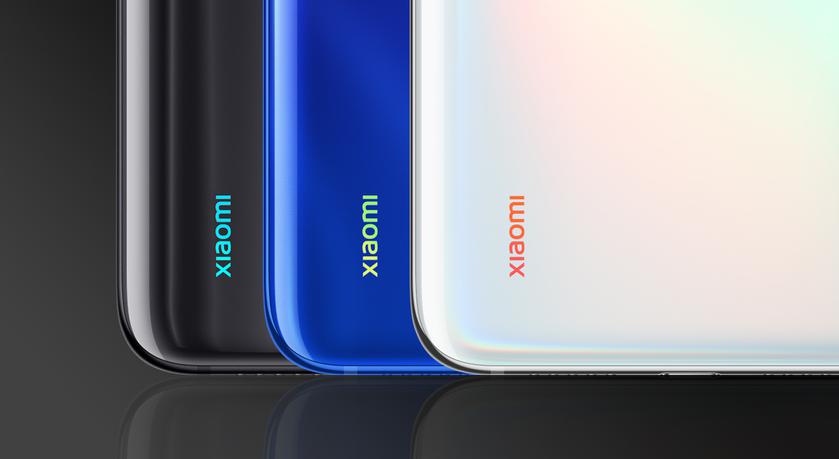 It looks like these will be top-end devices, so the names were chosen for them - in honor of the god of thunder and lightning Thor and the god of cunning Loki. They are also the heroes of films from the Marvel universe.

At first it was assumed that behind these codethe names hide the flagships Xiaomi 12 Ultra Enhanced and Xiaomi 12 Ultra. But then they were certified under the numbers 2203121C and 2203121AC and, as it turned out, the new items will become part of the MIX series. What exactly these models are is still unknown.

In addition, the certificates also confirmthat these devices will be exclusive to China, according to model numbers ending in "C". And it is credited with top-end processors (most likely Snapdragon 8 Gen 1) and at least four rear cameras.

The Xiaomi Thor and Loki are expected to be released in the first quarter of 2022.