professional VR content. Its main feature is that the user does not need to transfer the footage to a PC and use special software for stitching a panoramic image. All processing takes place directly on the device.

Because it is convenient 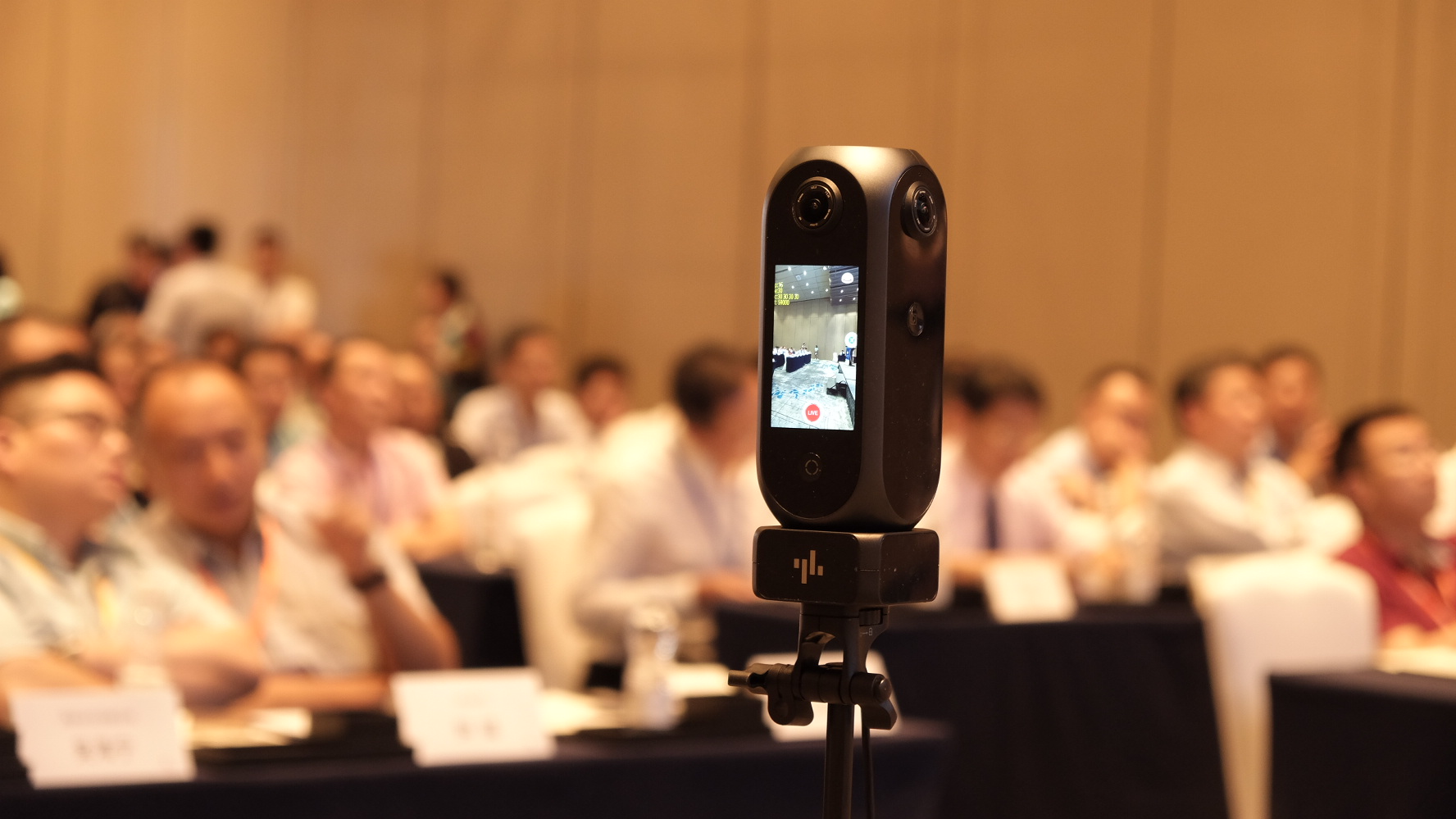 Usually professional-grade VR camerasget bulky and difficult to manage, but not the Pilot Era. The novelty fits easily in the hand, and the Android-based Pilot OS has an intuitive interface. Everything is configured on a 3.1-inch touch screen. In fact, this is a smartphone with four cameras. All modules are the same: with Sony's 12-megapixel sensor and f / 2.28 wide-angle optics. You can connect an external display or a branded base with an RJ-45 connector and a slot for a SIM card to the USB Type-C port.

Pilot Era shoots in resolution up to 8K, built-inA 512 GB UFS-drive is enough to store 6.5 hours of video in maximum quality or 26 thousand panoramic photos. The camera can glue the image in real time, and even when choosing a post-processing (for a higher frame rate), you don’t need to transfer files anywhere. The developers have taken care of the function of live broadcasts on Facebook or YouTube in 4K format. There are three ways to connect to the Internet: via Ethernet, Wi-Fi or via a mobile 4G network. In the future, there will be a module with 5G support. Removable battery capacity of 7200 mAh provides up to three and a half hours of operation.

With the help of a panoramic camera, you can shootconcerts and other significant events, it is also useful for monitoring remote sites. Pilot Era is very easy to use and does not require prior training of employees. Pilot Era is the only camera that cantake a picture, create a spherical panorama and publish it in Google Street View without additional processing and connection to other devices. Supported including video mode. Location tracks built-in high-precision GPS-module.

Pilot Era - the first mass product of Pi-softtech,but the company itself was founded back in 2012. For 7 years, the team has been working with algorithms for working with panoramic images, and the developed solutions are used in a variety of 360-degree cameras that can now be found on sale. According to Pi-softtech CEO and co-founder Adler Shen, their camera has something that other models on the market lack.

When to wait and how much it costs

Pilot Era will appear on Indiegogo already May 7 tospecial price of $ 1999, which is $ 600 cheaper than the standard price of $ 2,599. And the first users can save up to $ 800. To be among them, sign up for a campaign launch notification. Details about the camera can be found on the official website. Deliveries of orders will begin a month after the end of the fundraising.