Already in 2023, Russia plans to launch the production of its own laptops. Discuss 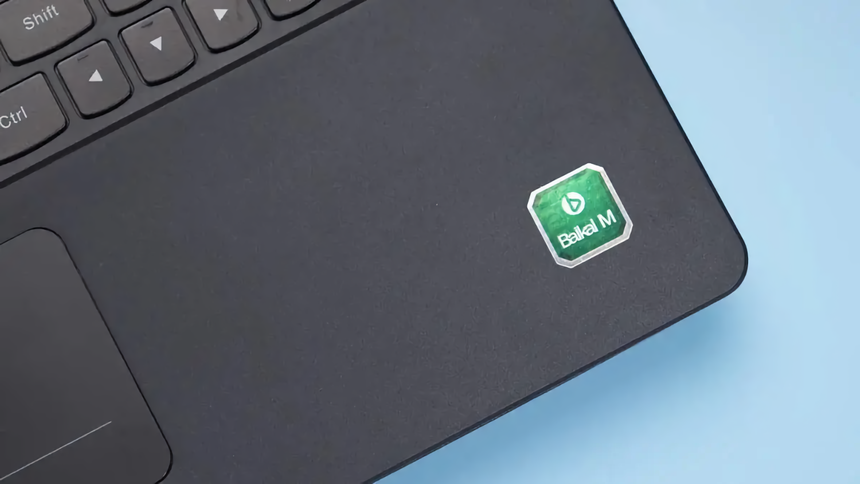 Option director Oleg Osipov said that histhe group of companies intends to build a plant for the production of radio-electronic products in the Rostov region for this purpose. Estimated completion dates are April-May 2023.

If everything goes according to plan, the new facility will be capable of producing up to 150,000 laptops a year.

But all this, in theory, will be covered very soon. It is expected that already in the first year of operation, the volume of revenue will be about 3 billion rubles. Further, within three years, it will have to double.

It is known that while the construction of the mainproduction in the Rostov region will not be completed, laptop case parts and their packaging will be produced in Essentuki at the Beshtau Electronics enterprise.