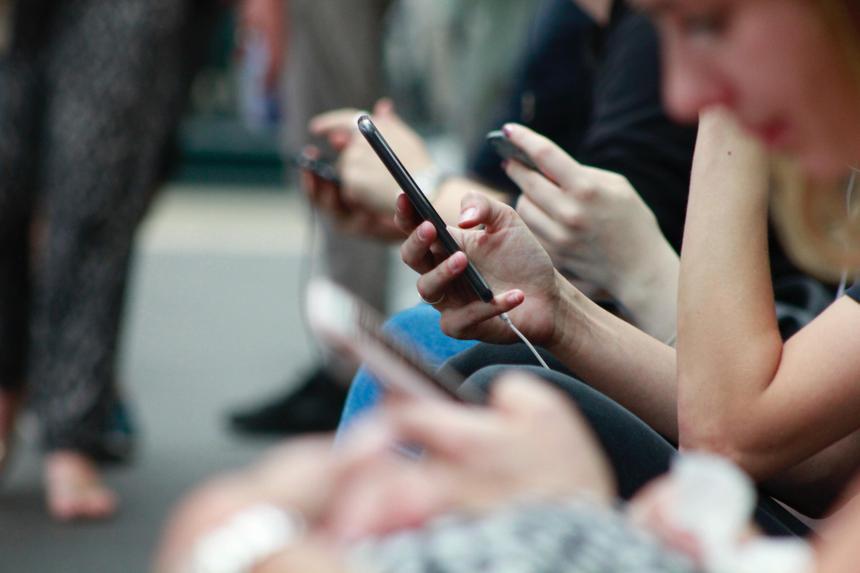 The other day, the media warned the Russians that scammers began to use the recordings of the votes of bank customers for

stealing money from bank accounts. Sberbank said that this should not be feared.

Sberbank said that scammers will not be ableuse the voice data of bank customers to steal funds from accounts or apply for a loan in someone else's name. The bank categorically says that such a fraud scheme is technologically impossible. Sber says that this information is fiction. It is used to sow panic and undermine the credibility of banks.

It should be noted that this information to journalistsreported in the press service of the police. Law enforcement officials said that scammers in Moscow call bank customers, record their voice, and then use it to steal money from bank accounts.