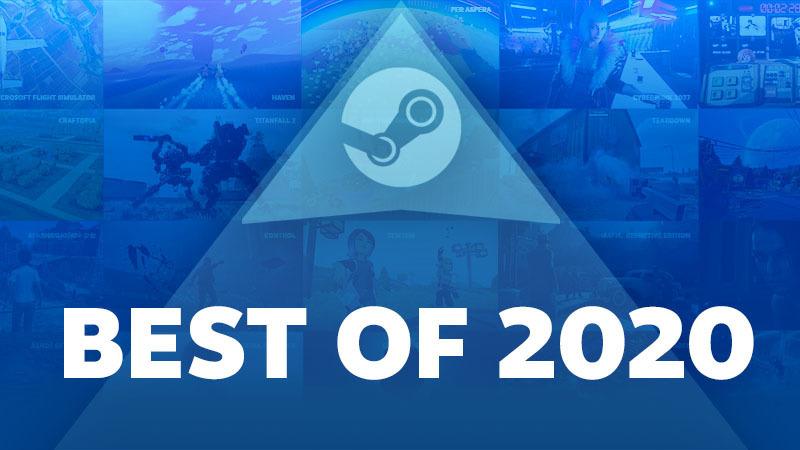 The digital distribution service Steam has presented its "best" lists. Some games from the rating can be purchased from

First of all, Steam named the games that are bettersold and earned the most money in 2020. The service estimated income from sales, in-game transactions, and DLC sales. For the fifth year in a row, GTA V, Dota 2 and CS: GO have entered the platinum category. The list also includes new DOOM Eternal, Cyberpunk 2077 and Fall Guys.

Borderlands 3, Death Stranding, Baldur's Gate 3 and Dragon Ball Z: Kakarot can also be seen in the top of the new releases.

Among the best-selling VR games wasHalf-Life: Alyx. In addition, Steam announced the best games released from Early Access and the most popular games. Among the latter are Terraria, Counter-Strike: Global Offensive: PlayerUnknown's Battlegrounds, Among Us. Finally, Steam named the best controller-enabled games.

All the best titles can be viewed at this link.