We already wrote that Xiaomi is going to release a new generation of its cheapest smartphone.

Now the novelty has been noticed in TENAA.

Chinese certification has not yet revealed the characteristics of the smartphone, but the appearance is yes. 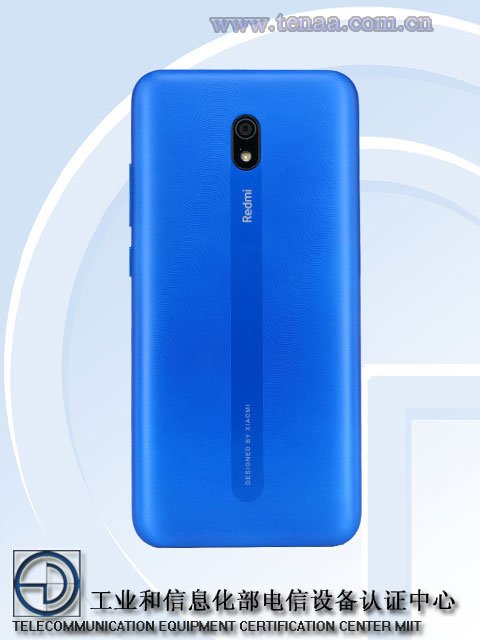 The design of Redmi 8A is very different from itspredecessor of Redmi 7A. Now notes of modern trends can be traced in it. The device will receive a plastic case and a widescreen display with a “chin” and a drop-shaped cutout on top. On the back of the device placed one main camera with LED-flash. It is installed in the middle and now resembles older models: Redmi 8 and Redmi Note 8 Pro. 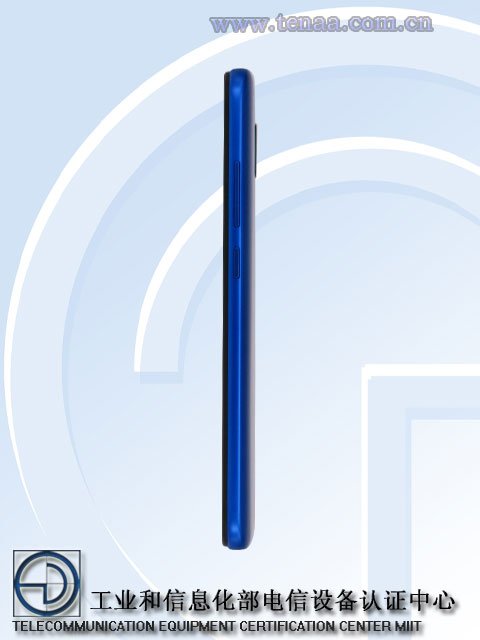 On the right side of the device you can see the volume and power buttons, and on the left - a slot for two SIM and a memory card.

Presumably, the presentation of the device will take place at the end of this or at the beginning of next month.