Recently, the company VIVO announced that it will take part in the upcoming MWC, which will be held in Shanghai on

next week. At the congress, the manufacturer is ready to present its version of a smartphone with support for fifth-generation networks. In addition, there is information that the company is preparing a presentation of charging 120 watts SuperFlashcharge. 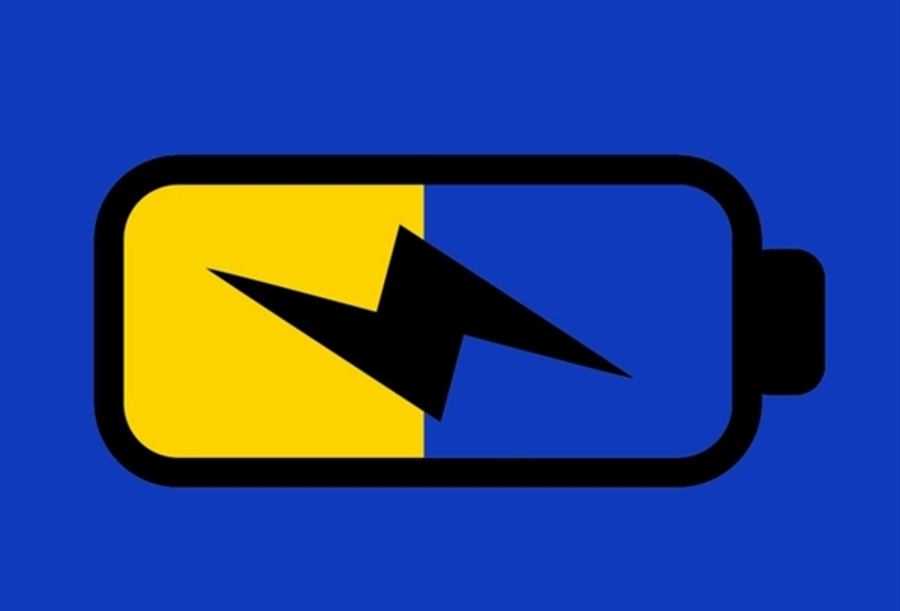 If supercharging really debuts onMWC, this will be another record, will be surpassed by charging 100 watts from the company Xiaomi. The manufacturer claims that the new Super Flashcharge is able to charge one hundred percent battery capacity of 4000 mAh for 13 minutes. This is the fastest charging in the world. The company also noted that 50 percent of a large battery will be replenished in five minutes.

VIVO's IQOO models now havetechnology of high-speed charging at 44 watts, and today it is the highest figure among production models in the consumer market. The new Super Flashcharge with a power of 120 watts is undoubtedly a huge step forward, if not a breakthrough. True, how close technology is for the retail market is unclear. However, some sources claim that this charge will be presented on the first 5G smartphone of the brand, and it will happen soon. Earlier, VIVO has already announced that it prepared 5Ga smartphone based on its flagship NEX S. He allegedly received a Snapdragon 855 processor from Qualcomm, as well as its modem for networks of the fifth generation Snapdragon X50. However, on the way to the market, this model has safely disappeared, and the company no longer talks about it in the company.

But everything can change Now 5G networks are already deployed (in commercialoption) in some regions of the Middle Kingdom and South Korea. Some manufacturers from China have already shown their versions of smartphones that support new networks, and Vivo is already ready to show their 5G smartphone. And it will happen in a few days. On the account of the company in the Weibo network, a message was published with the image of Give Five! With the signature that 5G networks create a completely new experience. In general, the manufacturer is very opaque hinted that the MWC in China will bring a new device with the support of the new networks. How much such smartphones will be in demand,not yet known. The fact is that the statements about the deployment of 5G networks around the world are many, everyone talks about this with pathos, but in reality these networks can be used by a very limited number of people. This amount can satisfy one garage that produces smartphones. What will be done with the new 5G smartphones remaining hundreds of millions of users is unknown, because 5G will receive more or less widespread only in a few years. It can not be so many users holding on to their outdated smartphones.